Established 2009 by Coogee Dolphins Sports Club to give the girls an opportunity to be involved, play sport and have fun.

In the first year of netball there was only a senior team who played in the Randwick Netball Association and by 2013 the club fielded 15 teams.

The club is built on the efforts of our volunteers and without them the club would not survive. Thank you to you all. 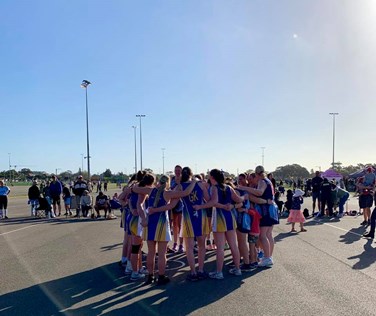 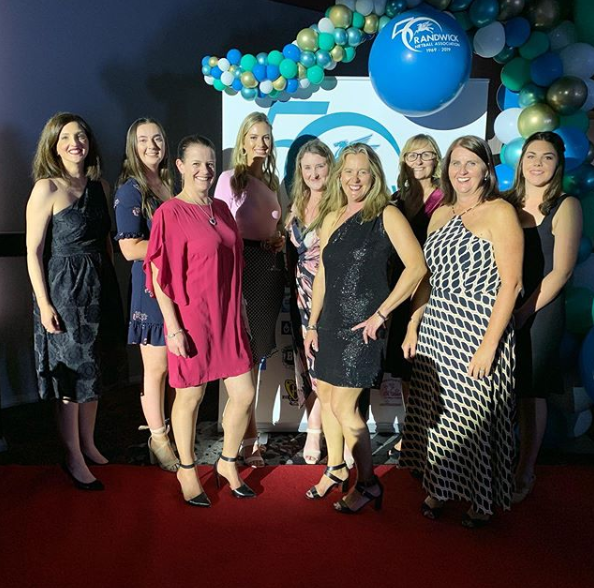 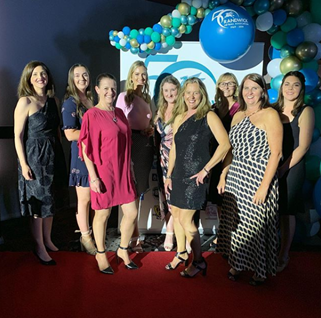 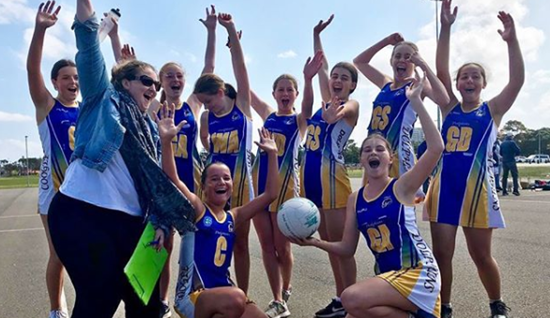 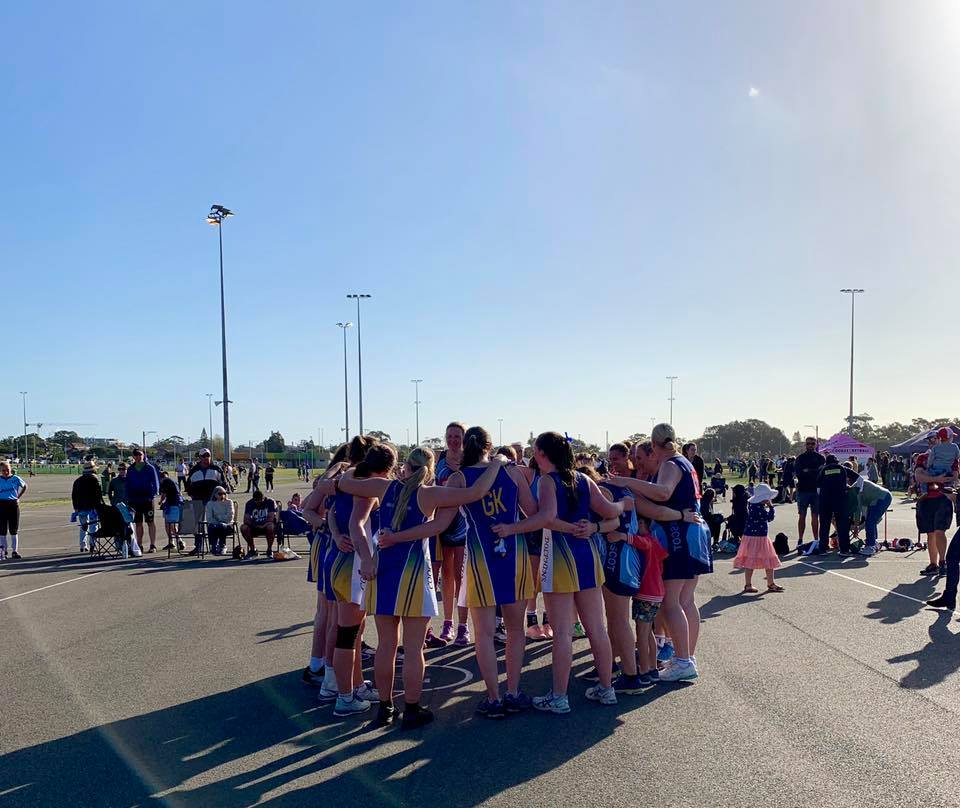